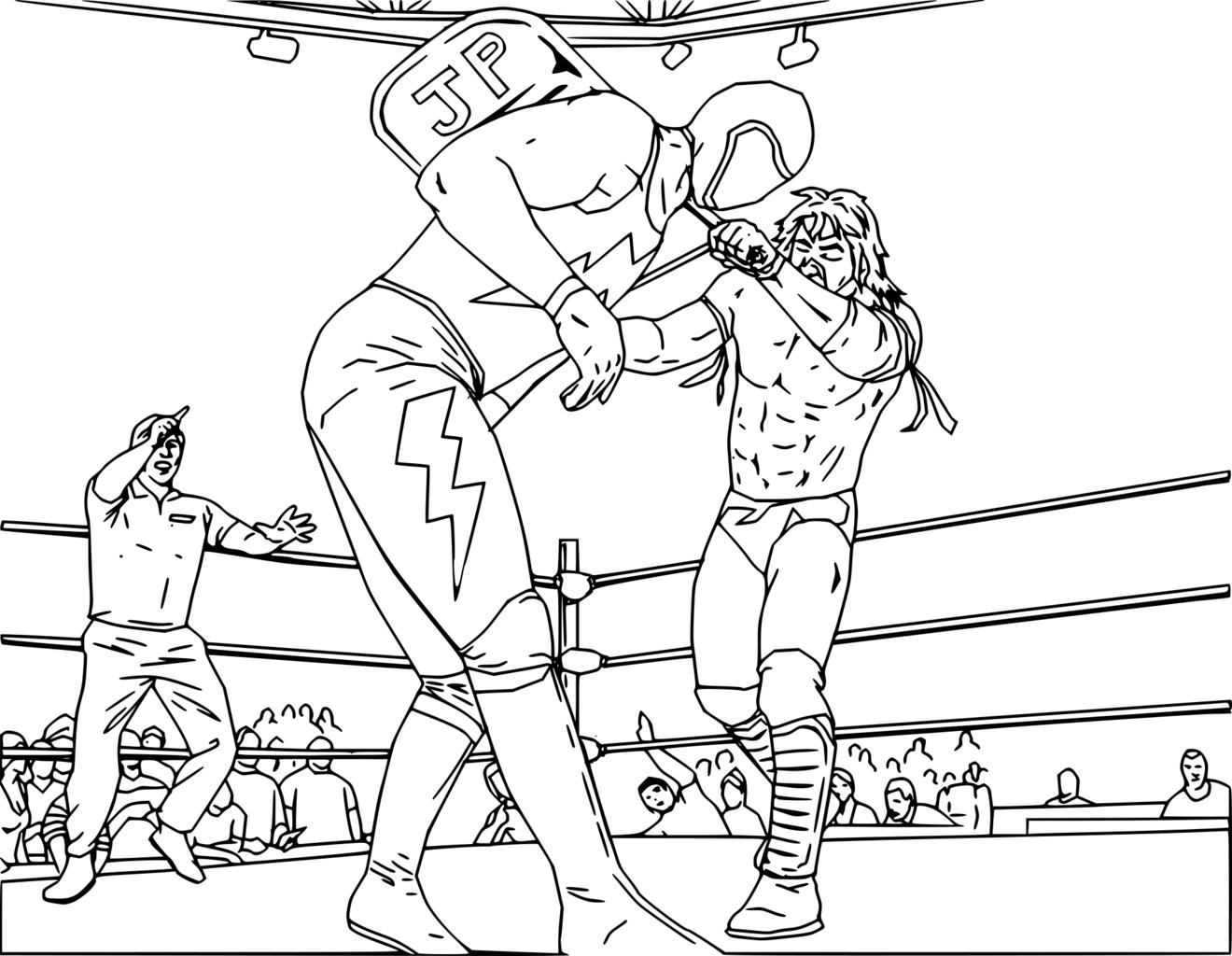 World Wrestling Entertainment was my entire world as an adolescent. Little did I know then that I was learning invaluable lessons that would prepare me for my future career in PR.

Growing up attending a Catholic grade school, I was always told pro-wrestling is a sin and the staff urged parents not to let us watch. In fact, our teachers once thought they could eradicate our fascination with wrestling by informing us it wasn’t real. Au contraire… we would incorporate the storylines during morning prayer. “My cousin Steve (Austin) was hit by a car recently, and I just want to ask that he have a speedy recovery.” Pretty soon we all had a cousin “Steve.” Luckily the teachers never caught on – they just thought our families had horrible luck.

At the time, I didn’t think that watching wrestling would prepare me for the business world, but after working with our client, Anthem Sports & Entertainment, which owns Impact Wrestling, it’s clear to me that I’ve been applying lessons learned long ago.

Although the action-packed fights, larger-than-life personas and drama-filled storylines aren’t real, the lessons learned, however, are practical. Here are the top three lessons I learned from watching WWE that have helped me in my public relations career.

My first phone pitch was a failure. The reporter asked me a minor detail about the client I was pitching him and I stumbled…badly. The reporter smelled blood and told me if I can’t explain the value to his readers in 30 seconds or less, why was I wasting his time by pitching him. Instead of letting this experience bring me down, it drove me to come in well prepared for all future calls.

Like a wrestling match, working in PR requires you to react quickly and confidently, otherwise you’ll get knocked down. One of the first media interviews I set up for a client wasn’t going as well as planned – the reporter was going off topic, asking hard-hitting questions that the client clearly didn’t anticipate, and I had to react quickly to pivot the conversation, highlighting recent wins in order to keep the conversation positive.

Working in a collaborative workspace is very similar to tag-team wrestling because no matter what kind of beating work hands you, there’s always someone in your corner to have your back. For example, I was recently tasked with compiling a dense report on a very quick turnaround.  Although the task was daunting and somewhat overwhelming on my own, my colleague had my back and not only assisted with the report, but also gave me tips to speed up the process while improving the quality.

These three life lessons have shaped me into the professional that I am today. Professional wrestling is more than just oiled up actors wearing speedos in a reality-tv drama fake-fighting in a ring. It’s a way of life and taught me very “IMPACT-ful” lessons along the way.