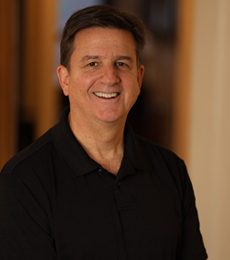 Tom Campo’s advertising and investor relations background is an invaluable addition to BG&A clients. For more than two decades he has served as the lead communications executive on behalf of Hearst Television, one of the nation’s largest TV station groups, where he earlier served as head of investor relations and corporate communications when it was publicly traded as Hearst-Argyle Television. He has also served numerous clients in the advertising and audience-measurement fields, including Nielsen, as well as in the digital-video, media technology, social media and sports programming sectors. His crisis and financial-communications clients have reflected a diverse array of companies involved in bankruptcy proceedings, restructurings and shareholder-activism situations. Tom represents BG&A in New York City.